IOMIST clear lotion is produced mixing IOMIST, which is made by combining tourmaline ultrafine particles with special catalytic agents to generate negative ion and micro current on skin, with local ginger leaf essence from Okinawa Main Island and sponge cucumber essence from Miyako Island. IOMIST Essence Gel is produced adding several kinds of domestic plant essences such as Okra from Okinawa, Yukinoshita from Kagawa and Tokushima and Obaku from Shimane to the gel.

IOMIST not only removes skin dirt and prompts exfoliation but also maintains clear and healthy skin with negative ion. The negative electrical potential neutralizes the positive electrical potential accumulated in hypoderm and the micro current similar to cell bioelectricity carries its beauty ingredients to the skin to increase the ion penetration. The micro current is also effective against a puffy face and feet.

LITEC Corporation headquartered in Shimogyo-ku, Kyoto is a semiconductor manufacturer specialized in High Frequency Power PIN Diode. While developing semiconductors, the company happened to discover the substance of IOMIST. Having acquired the patent in Japan, it will focus on health & beauty products in addition to the development, manufacturing and sales of electronic components.

In addition to skin care products, Hair Treatment Essence will be launched in November 2013. IOMIST Hair Treatment Essence 200ml is truly focused on middle aged or senior aged hair both for female and male. Majority of these generations have a common concern about thin-down and softening of each hair which makes total hair volume down. Our hair treatment essence will solve this common concern among middle and senior aged people. Of course, offer a good effect to young hair.

More than 10 kinds of amino acid and domestic plant essence are contained as well as IOMIST which make hair smoother.

In the early summer of 2016, another IOMIST product is launched. Moisture Milk 150ml contains Algan Oil, effective anti-aging care, and botanical base Squalene, in addition to 8 other botanical essences. For daily and night skin care, this moisture milk will act as finisher. Use Clear Lotion and Essence Gel together. 150ml size bottle is enough to use also as rich body lotion after bath time. Let's try it.

Above price excludes overseas freight charge by EMS. Actual EMS fee will be calculated and invoiced based on order volume.

Due to effect of micro current generated by IOMIST, skin becomes very soft and ready to accept botanical essence for moisturizing and anti-aging.

IOMIST generates a huge amount of negative ions and micro currents. Since the face muscle memorizes tension by stimulus, repetitive application of micro currents helps regain glossy and moist skin and improves the sagging of the entire face. Negative ions make it easy to exfoliate dead skin and help prevent dullness and discoloration, and promotes translucence, as well.

For more relaxing sleep and regeneration of your skin over night, spray IOMIST lotion onto face, neck and chest area. Expect to wake up to totally refreshed skin. 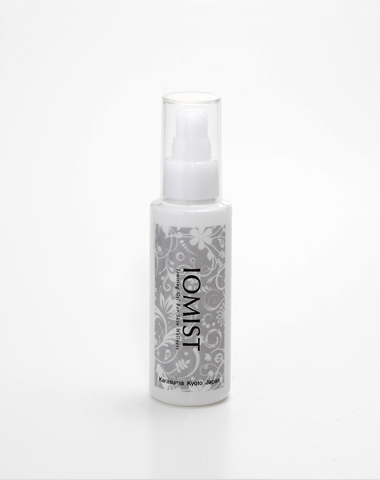 Essence gel can be replaced with current condensed essence and milky lotion or cream.

After refreshing your skin by IOMIST clear lotion, as the skin is ready to accept rich and natural botanical essence into, you can enjoy how IOMIST essence gel will penetrate into skin deeply. 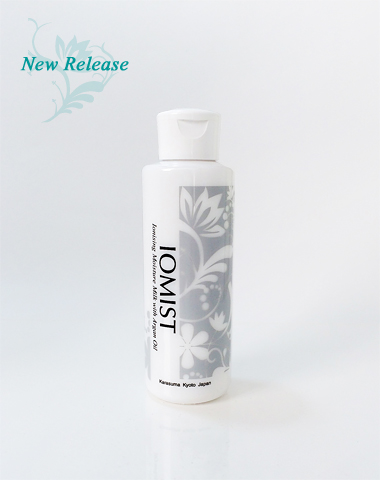 After clearlotion and essence gel usage, this moisture milk will cover your skin gently and penetrate into skin deeply.

Not only for face care, but for body care, please try to use after your bath time. 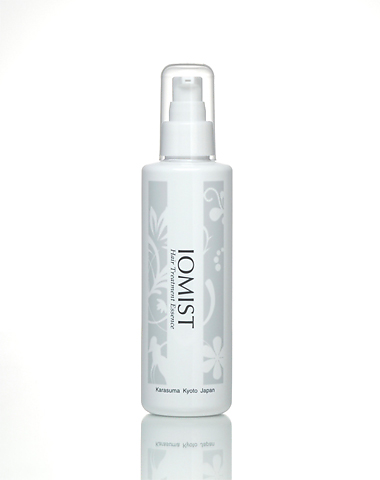 After shampoo and rinsing, dry the hair using towel.

Before dryer, use one or two push of Hair Treatment Essence onto the hair and seek well. Then, use dryer. 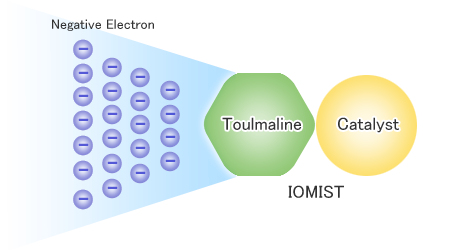 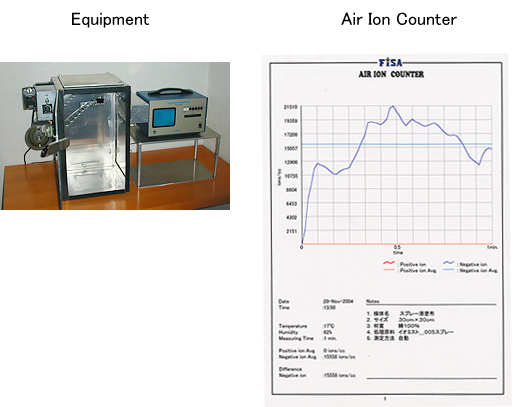